we can help more families

Mike Oswald began participating in medical mission trips to Guatemala in 2007.  After he and his wife visited several areas of Guatemala and its different departments, they observed the need within the communities to provide the best possible medical care to people with limited resources.

They noticed a lack of participation between the foreign mission teams and local physicians and nurses. In 2018, they joined forces with Dra Vicky Loza and formed ALMA with the idea that there would be a symbiotic relationship between the volunteers and the medical staff in Guatemala. This change in paradigm has been the key to safely providing surgical care to hundreds of individuals in Guatemala. Shortly after the formation of ALMA, many other alliances began starting with Dr. Julio Estrada at Panamed.

Part of the mission of ALMA is to provide high-level surgeries in the department of Sololá and in turn provide bilateral training between the medical personnel who visit Solola and the local physicians and nurses.

We know that through ALMA’s efforts we cannot provide the surgical needs of everyone in Guatemala who made need help, but we can focus on the individuals and provide quality medical care that is accessible through our social programs at Ilumina and Panamed with the goal of providing proper pre-operative and post-operative medical support. 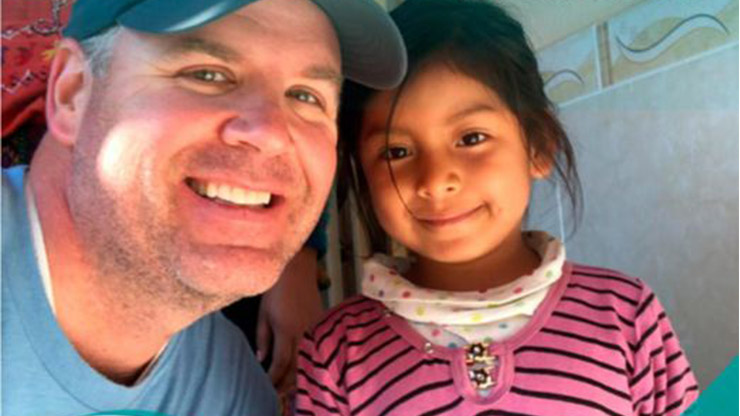 ALMA has partnered with various orphanages and schools 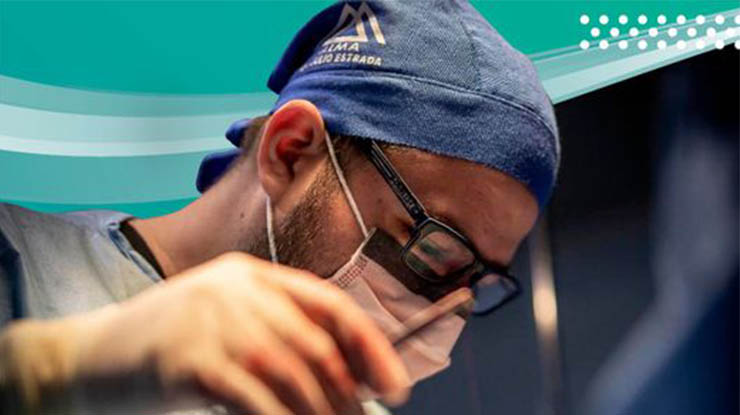 Through of Social worker Aliss Rodas 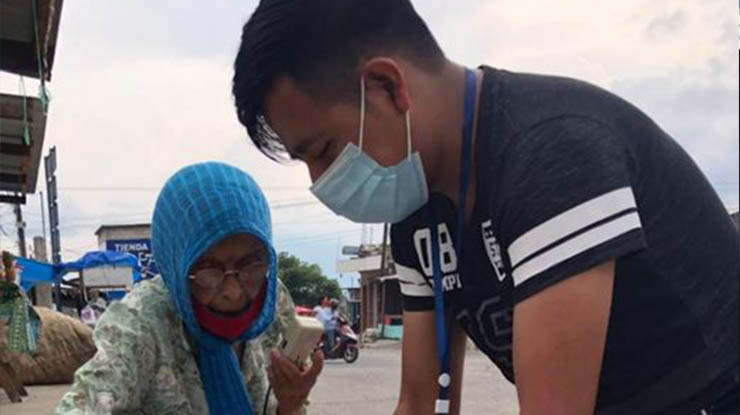 During the COVID-19 pandemic

we can help more families and individuals

Providing opportunities to strengthen the knowledge and skills of the local physicians and nurses. This goes both ways. The volunteers learn just as much as they teach as we work in conjunction with our medical staff partners in Guatemala.

Medical care that involves surgery requires multiple steps to ensure that it is safe and done well. This is achieved with close communication week period to the mission between the ALMA team and local staff.

A preop clinic performed by local qualified physician before the mission begins provides time for work up. This also gives patients the time to get their lives in order prior to surgery. Intraop participation of the local staff provides a myriad of benefits including the ability for the local surgeon to know exactly what happened during surgery. Postoperatively a qualified surgeon who knows each patient must be available for followup care.

Up to date equipment and technology

Medical interventions and procedures that are carried out with modern equipment and supplies will reduce the risk to the patient and provide better outcomes. Proper inspection and maintenance of the equipment through the year is paramount. Equipment should be used throughout the year, not placed into a storage facility and used a few times per year.

A local, professional social worker should be used to help find patients in need and assist them throughout the process of a medical mission. A proper financial assessment will allow each patient to participate by asking for a donation based upon economic need.

Want to be part of our team?

At ALMA we insist that our volunteers have a love for our patients and others whom we serve. Teamwork is a must. Hard work during a mission trip will be appreciated by those who we serve. 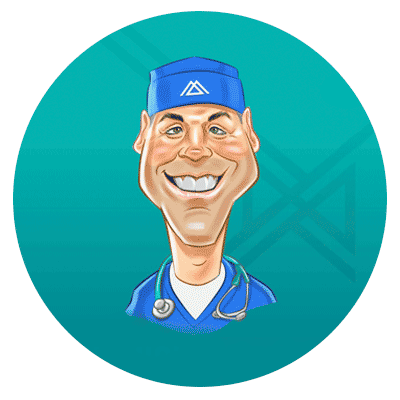 From Idaho, specializes in anesthesia, founder of ALMA. 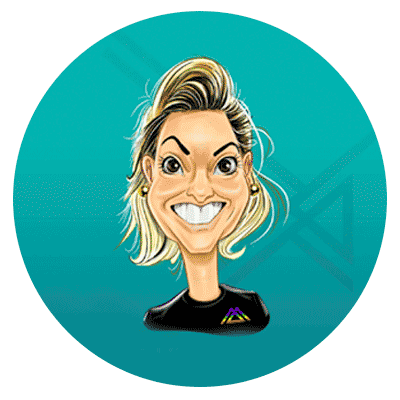 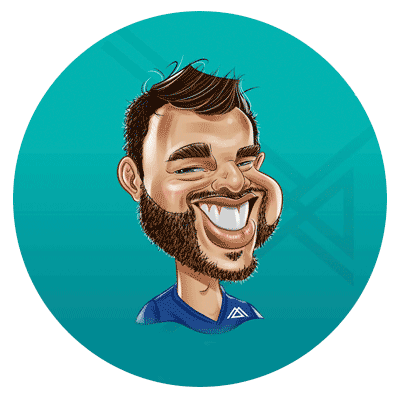 General Surgeon
From Guatemala City, local representative of ALMA who works with the PanaMed Clinic to develop programs to provide surgeries to those in need. 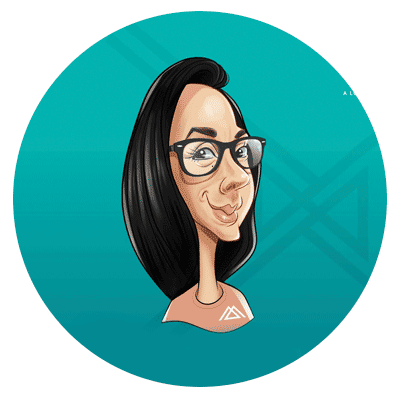 Social Worker ALMA
From Sololá, a social worker by profession and currently works as such in her area. 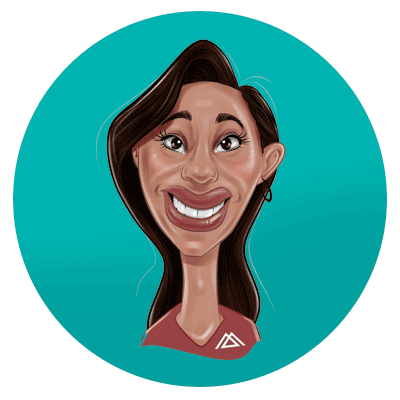 Instrumentalist Videolaparoscopy
From Sololá, a guide with the local office of Tourism and Administration, currently works as a laparoscopic technician. 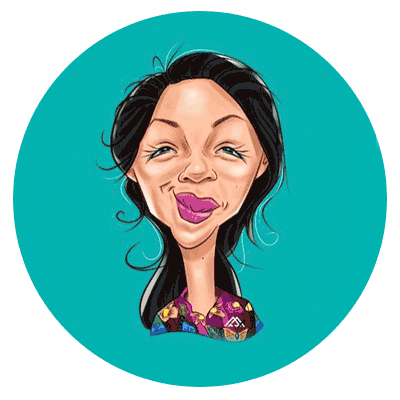